Does the Quality of Your Neighborhood Impact Dementia Risk?

Does the Quality of Your Neighborhood Impact Dementia Risk? 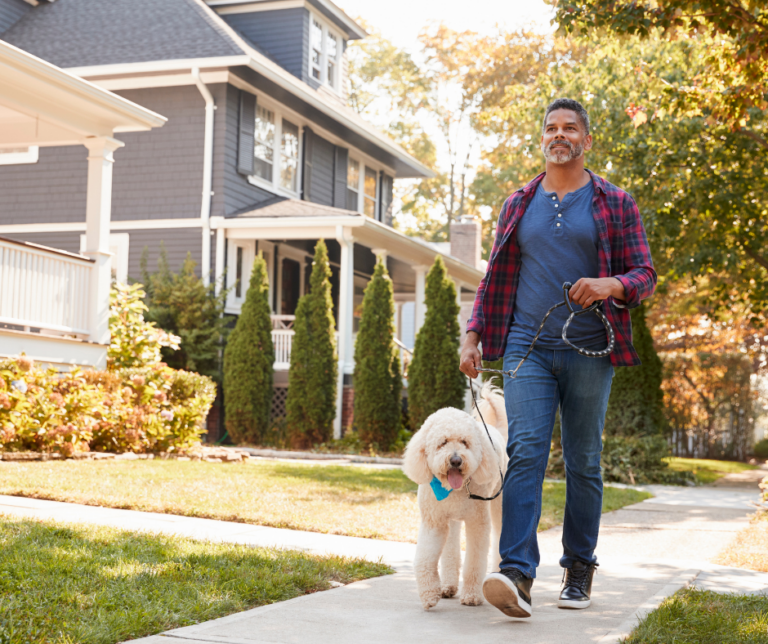 April 19, 2022 • Elder Law • Estate Planning •  Law Office of Michelle Adams
A population-based study in Australia has found that the quality of your neighborhood can be linked to the risk of developing dementia later in life.

The research in Australia was based on the health data of more than 4,500 people around the country between 2016 and 2020. It was part of a larger study called the Healthy Brain Project. These participants were between the ages of 40 and 70, and none of them had been formally diagnosed with dementia, reports Science Alert’s recent article entitled “There's a Depressing Link Between Where You Live And Dementia Risk.”

In their analysis of the results, the authors found those who lived in wealthier neighborhoods scored significantly higher on memory tests and lower on dementia risk tests than those who live in disadvantaged areas. The differences were especially large among older adults and individuals with higher dementia scores.

"Together, these data suggest that persons in more disadvantaged neighborhoods generally have higher dementia risk scores and subtle differences in memory, even in midlife," the authors conclude.

The findings are supported by recent research in the U.S. that also found a higher incidence of Alzheimer's disease among disadvantaged neighborhoods. However, studies in the United Kingdom have only found a higher risk of dementia among individuals with a lower personal socioeconomic status, not among neighborhoods.

Further research is needed to look at the various psychological, social and environmental factors that could be affecting these results. For example, chronic exposure to air pollution in China and Mexico City has been tied to cognitive decline, even in young people. Air pollution also tends to be worse in disadvantaged neighborhoods, meaning that it could be a component of what's driving memory problems in lower socioeconomic groups.

Diet is another factor that could be at play, as well as access to green spaces, which also tend to be few and far between in disadvantaged neighborhoods. Access to healthcare and educational institutions, like schools and libraries, could also be important.

"With healthy lifestyle habits a key factor in reducing or delaying your risk of developing dementia, it is important for everyone to have access to local facilities, such as gyms and public pools, green spaces and health care, but unfortunately that is not always the case," says neurologist Matthew Pase from Monash University in Melbourne.

"More research is needed to better understand the barriers for people, so that informed solutions can be delivered at a community level to address the inequalities."

The study was published in JAMA Network Open.

Reference: Science Alert (March 28, 2022) “There's a Depressing Link Between Where You Live And Dementia Risk”