How Not to Build a Family Football Dynasty

How Not to Build a Family Football Dynasty 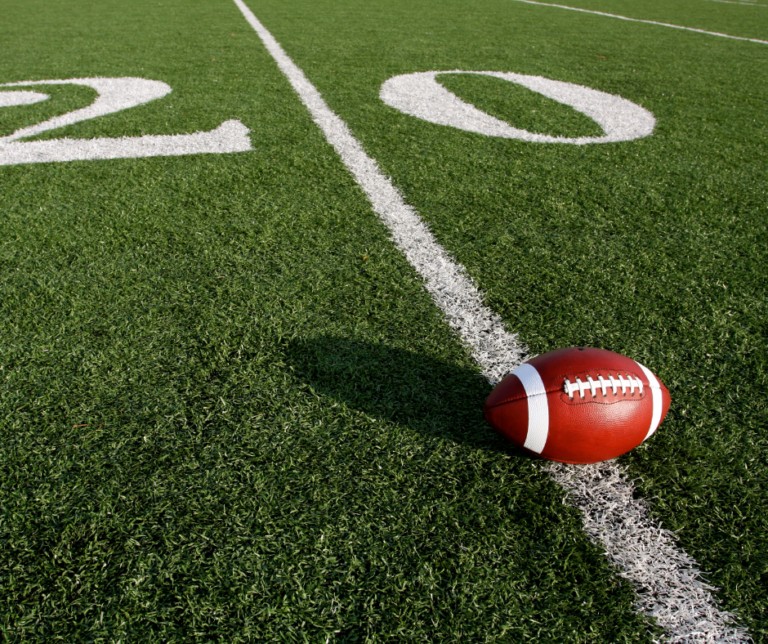 October 5, 2022 • Estate Planning • News •  Law Office of Michelle Adams
A decade before his death, the billionaire owner of the Denver Broncos consulted with attorneys about the orderly handover of the team after his death. He crafted a carefully delineated trust that his hand-picked trustees would oversee.

Pat Bowlen did everything right when planning for his NFL team to be transferred to new owners. He created a succession plan and filed it with the NFL, as required by the organization’s bylaws. He notified heirs of developments as they occurred. Despite this, for years before and after Bowlen died in 2019, the battle over his estate and ownership of the team was fiercer than any on the playing field, according to a recent article from Variety, “Broncos’ Fumbled Handoff Reveals Perils of NFL Estate Planning.”

With an average age of 72, National Football League owners are facing inheritance and estate planning challenges familiar to any family embarked upon planning for distribution of their possessions. However, it is on a gigantic scale. The average NFL franchise is worth around $4.14 billion, and ownership transfers must address not only taxes and estate law, but rules and restrictions of the NFL.

Trust and estate attorneys believe the NFL teams are ripe for succession problems. The value of the team, plus the scarcity—there are a limited number of teams, after all—is expected to lead to property disputes that can’t be easily resolved simply by selling the property and splitting the proceeds.

This past spring, a group led by Rob Walton, 77-year-old steward of the Walmart fortune and father of three, purchased the Broncos for $4.65 billion. The deal marked the conclusion of several years of high- profile legal battles where Bowlen family members went at it in court and in the media and underscores the unpredictable nature of succession planning.

What happened to the Bowlen family?

As Bowlen started to experience Alzheimer’s disease in the late 2000s, he started planning. In 2009, he revoked one trust to create a new one to be overseen by three trustees, who were each either a team executive or attorneys he’d known for many years. None was a member of the family.

The trust was created to manage a complex structure of the team’s ownership. The team was owned by PDB Sports, a limited partnership owned itself by Bowlen Sports Inc., which was owned by Patrick Bowlen and his brother John Bowlen. The trust would also operate other family-owned team properties, including Stadium Management Company, which operated Denver’s famous Mile High Stadium.

If the structure of the business wasn’t complex enough, the family’s internal relations were equally complicated. Seven children from two marriages, along with three siblings had been co-owners at various points in time and all had children of their own. No one agreed about the future of the team. They also disagreed about the competency and objectivity of the trustees.

Bowlen was the scion of a wealthy Canadian oil man. He and two brothers and one sister bought most of the Broncos in 1984 and the remainder of the team two years later. Each sibling owned about 25% of the team in 1986. The set up wasn’t sustainable because the NFL requires each team to identify one controlling owner. Over time, Pat Bowlen purchased equity from his siblings and gained control of the franchise. At the time of his death, he owned 76% of the team, and his brother John owned the other 24%.

Bowlen wanted the family to own the team just like the Rooney family, owners of the Pittsburgh Steelers. Selling the team was never part of his plan. However, his wishes were not expressed in his estate planning documents or trusts. The trustees declined a different succession plan from two daughters from his first marriage. When his second wife learned one of the daughters from the first marriage had attended an owner’s meeting in 2021, things got hotter. The second wife threatened to fire a trustee if the daughter from the first marriage began ascending as a controlling owner and the battles continued. The following years were filled with lawsuits and accusations.

There were many factors in this epic estate battle. However, it’s pretty likely having so many families embroiled in a high stakes battle would have undone any estate plan. A complex ownership structure, multiple families and a big price tag all contributed to the sale of the team, undermining Bowlen’s wishes to create a football family dynasty.

For most families, the stakes are not as high. However, the emotions can be just as intense. If you have questions about estate planning, please contact The Law Office of Michelle Adams to set up a consultation with a Denver estate planning attorney.