Is a Colorado Prisoner Tupac Reincarnated and Entitled to His Vast Estate?

Is a Colorado Prisoner Tupac Reincarnated and Entitled to His Vast Estate? 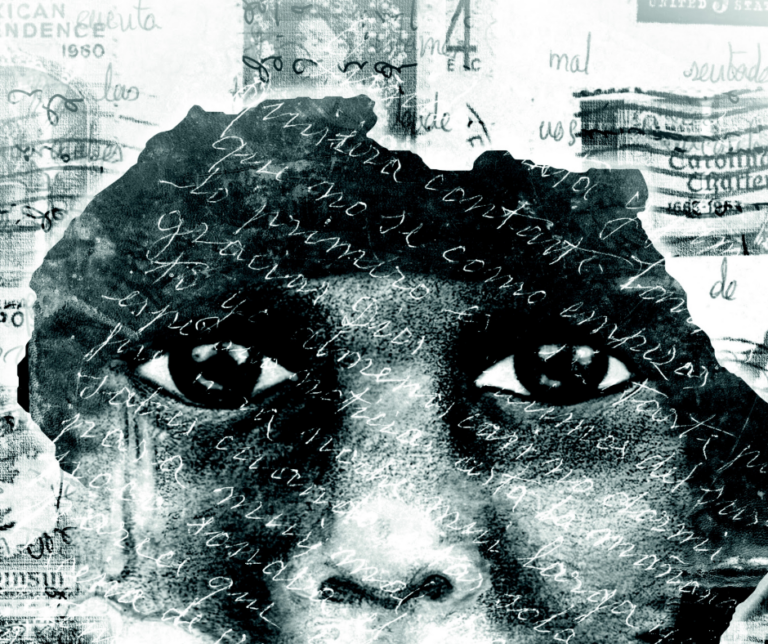 According to court documents, Tarnell Leon Jones admits he doesn’t look like Shakur but believes he was “shot by police officers in New York City, Los Angeles and Atlanta” in the early ’90s and came back to life as the rapper.

In his lawsuit, he wanted all documents concerning the rapper’s identity, along with damages for incidents that took place in the ’90s.

In addition, Jones says if you Google his full legal name it somehow turns into the deceased rapper’s name.

Yahoo News’ recent article entitled “Incarcerated Man Says He’s Tupac Shakur Reincarnated” reports that while Jones doesn’t know any of the rapper’s personal information, like Shakur’s social security number, he provided music artist’s birthday and the date the “Hit Em Up” lyricist was first shot at the Quad Recording Studios in New York. That is all public knowledge.

The San Carlos Correctional Facility inmate was so confident that he even offered to take medical testing in hopes that two blood types and hearts would be discovered to prove his claims.

AllHipHop also reported that United States District Judge Hector Gonzalez wrote, “He also alleges that a backpack containing more than $1 million was ‘robbed’ from him, although he has not specified who took it or where this event occurred. [Jones] seeks reimbursement for the medical expenses that he incurred because of these events.”

The inmate claimed he was Shakur returned from the dead.

He admitted he didn’t look like him and could not remember the rapper’s social security number. He provided publicly known information, like Tupac’s birthday and the date of the infamous shooting at the Quad in New York, which many say sparked the “East Coast/West Coast” war in hip-hop.

Jones’ case was dismissed by Judge Gonzalez, and he won’t be able to refile.

“Plaintiff’s complaint is nonsensical and does not present any cognizable federal claims that could possibly have occurred within any relevant statute of limitations period,” Judge Gonzales wrote in court documents AllHipHop secured.

This isn’t the first time a lawsuit by Jones was dismissed, as he’s had two other cases dropped for the same reason.

He’s also filed 13 lawsuits in the last 10 years in the state of Colorado, where he’s currently incarcerated.