What are Caregivers Using to Track Dementia Patients?

What are Caregivers Using to Track Dementia Patients? 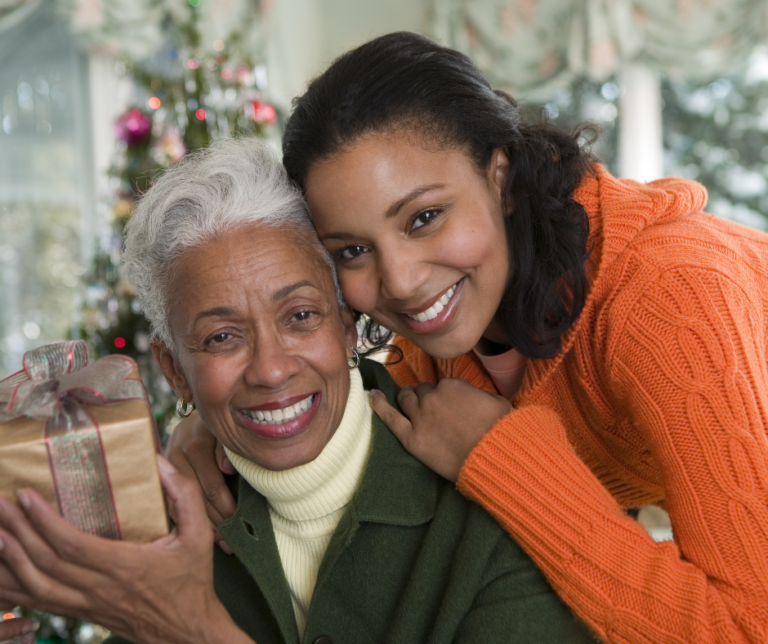 November 17, 2022 • Elder Law • Estate Planning •  Law Office of Michelle Adams
A popular device used to locate lost items like keys, a wallet, or a bag, is being used by some Americans to track their loved ones with dementia, a report says.

Caregivers have turned to Apple’s small $29 tracking devices, after finding other methods of monitoring people with dementia don’t work well or are too expensive.

AirTag is a tracking device developed by Apple. It’s designed to act as a key finder, which helps people find personal objects, such as keys, bags, apparel, small electronic devices, and vehicles.

Many tracking apps require people to have their phones with them.

People suffering from dementia might forget them when they leave the house, say caregivers.

However, they usually do remember keys and wallets to which the AirTags were designed to attach," The Wall Street Journal reports.

However, public health officials say tracking people with dementia is ethically murky because some people don't want to be tracked, according to MSN’s recent article entitled “Americans are using Apple AirTag's to track loved ones with dementia, report says.”

Some using AirTags say they lack the precision to be useful in emergencies.

"Just because someone has been diagnosed with dementia doesn’t mean they can’t still make decisions for themselves," Joseph Gaugler, a professor of long-term care and aging at the University of Minnesota’s School of Public Health, told The Wall Street Journal. "They can and should be asked if it’s OK with them."

The idea also isn't fail-proof, since these AirTags don't have GPS. AirTag sends out a secure Bluetooth signal that can be detected by nearby devices in the Find My network. These devices send the location of your AirTag to iCloud — you can then go to the Find My app and see it on a map.