What Common Health Problems are Linked to Risk of Alzheimer’s?

What Common Health Problems are Linked to Risk of Alzheimer’s? 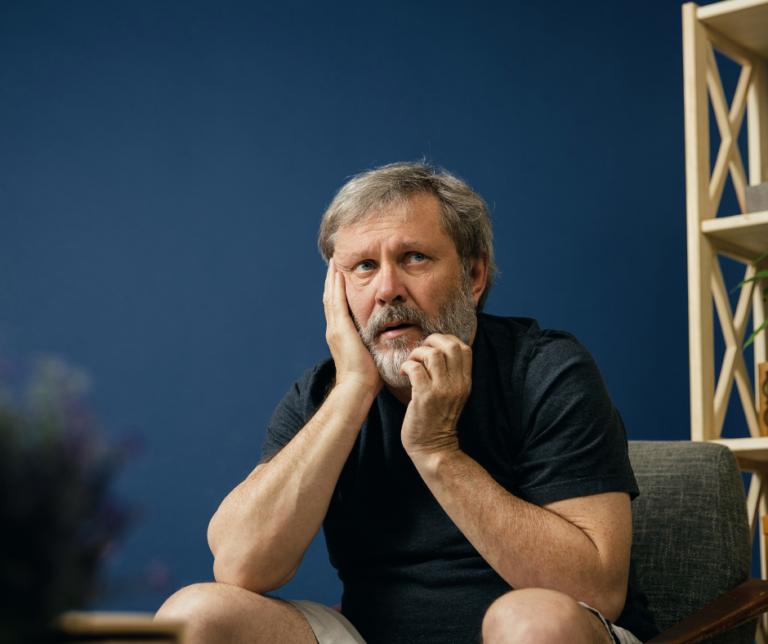 December 12, 2022 • Elder Law • Estate Planning • Health & Wellness •  Law Office of Michelle Adams
If your cholesterol or blood sugar levels are not where they should be — beginning as early as age 35 — you might be at higher risk for being diagnosed with Alzheimer’s disease later in life, according to a recent study.

Their findings were published in Alzheimer’s & Dementia, the medical journal of the Alzheimer’s Association.

Alzheimer’s disease is the most common kind of dementia. It’s a progressive disease that starts with mild memory loss and possibly results in the loss of the ability to carry on a conversation and respond to the environment. The disease involves parts of the brain that control thought, memory and language.

The researchers in Massachusetts found that abnormal measurements on the two factors during early to middle adulthood were linked to a risk of Alzheimer’s disease in older adulthood.

The data for the Boston University study came from more than 4,900 participants in the Framingham Heart Study, a long-term, multigenerational cardiovascular study. The participants in the study were regularly monitored for their glucose (blood sugar), cholesterol and triglyceride levels. Their blood pressure, body mass index and smoking status also were monitored. Later in life, they underwent cognitive health exams.

According to an article about the researchers’ findings from the National Institute on Aging, which partially funded the Boston University study, “researchers determined that the impact of glucose and cholesterol levels on Alzheimer’s risk begins much earlier in life than previously thought. They found lower HDL (known as good cholesterol) and higher triglyceride (a type of fat found in the blood) levels measured in blood in early adulthood and high blood glucose levels in middle adulthood contributed to future risk of developing Alzheimer’s.”