What Does New Research Tell Us About Muhammad Ali’s Parkinson's Disease?

What Does New Research Tell Us About Muhammad Ali’s Parkinson's Disease? 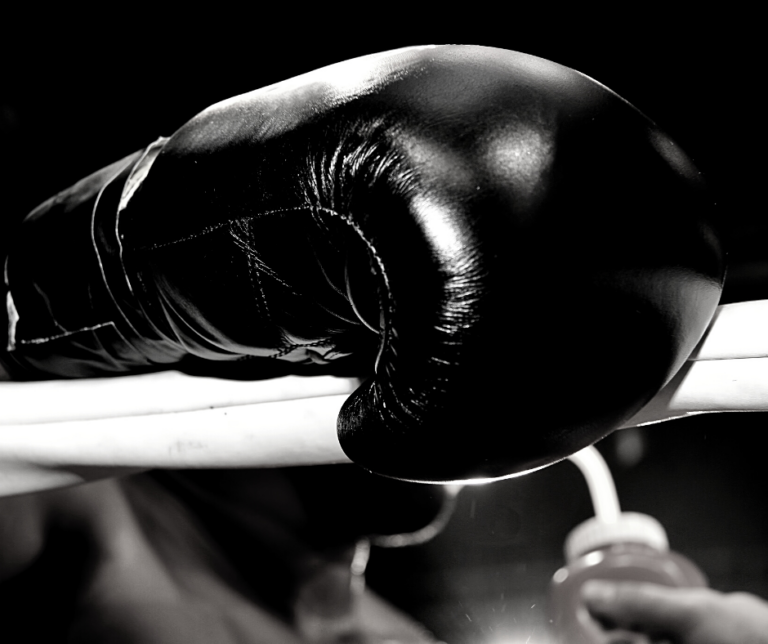 "Based on extensive long-term clinical and cinematic follow-up, it is clear that Muhammad Ali had young-onset tremor-dominant idiopathic Parkinson's disease," reported Michael Okun, MD, of the University of Florida in Gainesville and co-authors of new research.

"This viewpoint represents the first time that a group of physicians who continuously evaluated him over the years has, with permission from the family, spoken on the record," Okun told MedPage Today. "Ali is a vitally important part of our history and it is important we accurately document his Parkinson's disease symptoms and his disease course."

"There remains a substantial amount of uncertainty in the degree to which Parkinson's disease versus repeated hits to the head contributed to Muhammad Ali's progressive tremor and cognitive impairment," he said.

"Thirty-plus years of a progressive, asymmetric, dopamine-responsive resting tremor, accompanied by other classical features, provides strong evidence for a diagnosis of idiopathic Parkinson's disease in Ali," Okun noted. "Post-traumatic syndromes with tremor have a different presentation."

Ali's symptoms were clear in a video that showed him lighting the 1996 Olympic torch, Okun and co-authors say. He manifested a classic Parkinson's disease left-arm rest tremor, which was suppressed as he raised his left hand to steady his right arm in order to light the torch.

From 1995 until his death in 2016, the boxer received his neurological care largely at Emory University in Atlanta. Okun and co-authors presented information from 20 years of clinical reports when Ali had in-person visits, testing, and hospitalizations at Emory.

"Muhammad Ali's disease course, from his late 30s until his death at age 74 years, was chronic and progressive," they wrote. "He manifested fatigue, hypophonia, bradykinesia and a masked face, as well as many of the visible motor symptoms of Parkinson's disease. He was clearly responsive to levodopa, as documented in his several examinations in the early 1980s, a feature usually not present following traumatic brain injury."

"Over the course of many years, Ali's face became gradually more masked, his speech more hypophonic, and he developed the classic late-stage symptoms of idiopathic Parkinson's disease, including a stooped posture, shuffling steps, postural instability and falling," Okun and colleagues observed.

"He had mild occasional depression," the physicians wrote. "Ali remained generally positive and embraced his diagnosis, despite the realization it was chronic and progressive."

Ali died of sepsis on June 3, 2016. While his medical team discussed autopsy with him, he declined for religious reasons.

"Given the lack of a final tissue diagnosis, we rely on the detailed clinical follow-up and serial PET imaging studies to understand Ali's medical condition. A 34-year chronic progressive presentation with asymmetric levodopa-responsive resting tremor, accompanied by other classical features, provides strong evidence for a diagnosis of idiopathic Parkinson disease," Okun and colleagues stated.

Head trauma is a known risk factor for later onset of Parkinson's disease, the authors explained. "However, a causative association in the Ali case cannot be determined.”