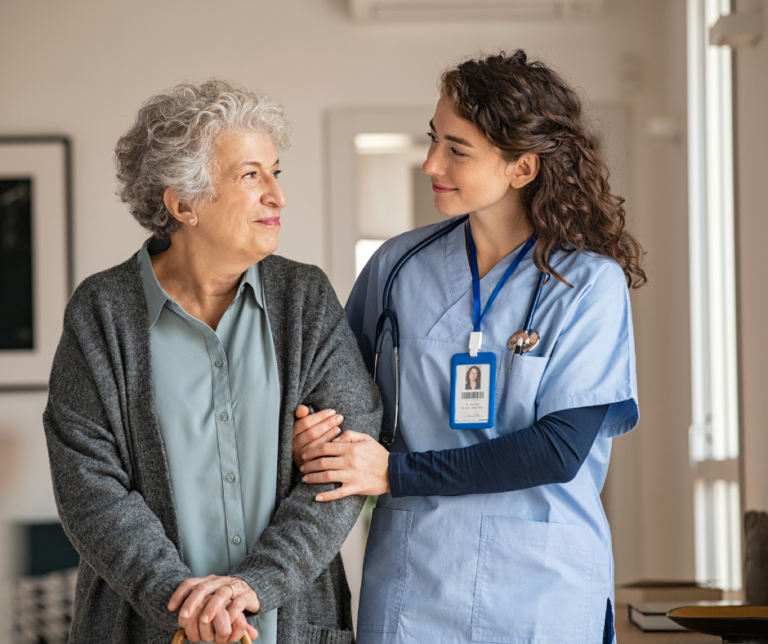 September 8, 2022 • Elder Law • Estate Planning •  Law Office of Michelle Adams
The prevalence of elder abuse is hard to estimate because it is underreported. However, according to the National Council on Aging, approximately one in 10 Americans age 60 or older have experienced some form of elder abuse— be it physical, emotional, psychological or financial.

A patient advocate was contacted by a nearby church concerned about a member who had not been seen in a long time. The story, reported by Daily Herald in “Elder abuse is all around us and it’s a crime” is not a happy one, nor is it unusual. The 92-year-old woman was being abused by a daughter who suffered from mental health issues, including paranoia and violence. When the patient advocate came to interview her, the daughter was suspicious and acted aggressively. After a while, the elderly woman said the patient advocate should come back another time.

The elderly woman’s son was out of state caring for his father. When the patient advocate contacted him, he confirmed several police visits and hospitalizations resulting from assaults by the daughter. A week later, she received a frantic call from the son—his mother had again been assaulted and was in the hospital, recovering from serious injuries inflicted upon her by her very own daughter.

In some cases, the only way to protect the elderly, after the police and Adult Protective Services have been involved, is for them to become a ward under guardianship of a family member or a nonprofit providing guardianship services.

Federal law serves as a foundation of protection of older adults but most enforcement is by state law. The definition of elder law, protections and penalties vary dramatically. In Florida, an elder abuse conviction can be a First-Degree felony with a prison term of up to 30 years.

In Illinois, elder abuse or neglect refers to mistreatment of a person 60 years of older with physical, sexual, or emotional abuse or willful confinement. If the neglect results in death, it’s a Class 2 felony with a three-to-fourteen-year prison term.

Elder abuse is a sad reflection of a society which does not revere elders. Many other cultures consider elders a source of great wisdom and history, deserving of care and respect from younger generations.

Elder law attorneys work with families to put certain protections into place to ensure elderly people have the services they need and the comforts they have earned. Like patient advocates, elder law attorneys are committed to protecting the rights of our most vulnerable citizens.