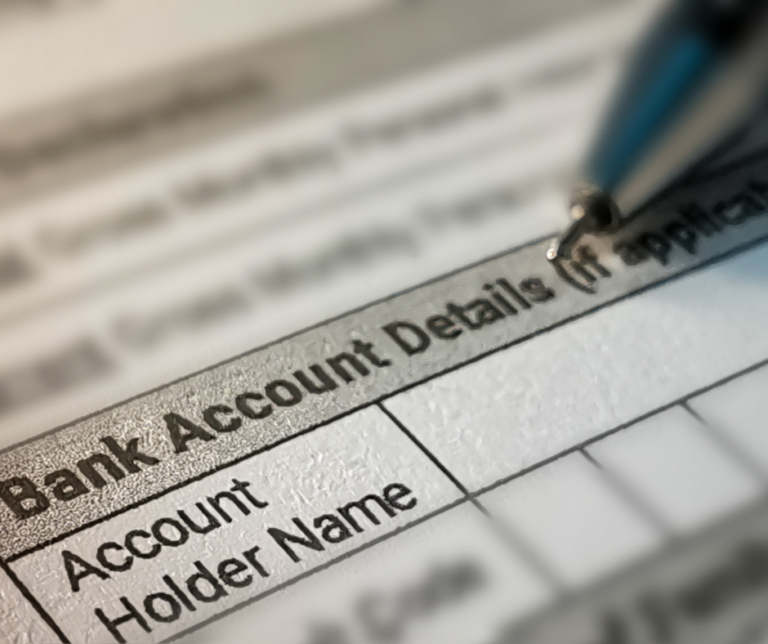 According to court documents, the firm Blouin & Company has demanded all claims filed against it by Larry’s widow Shawn be dismissed. In October, she sued the firm accusing them of stealing money and working with the late broadcaster’s son Larry King Jr. behind her back.

Radar Online’s recent article entitled “Late TV Host Larry King’s Secret Bank Account Exposed In $100 Million Battle With His Widow” explains that the story began after King passed away last year after being hospitalized for COVID-19. Weeks later, Larry King Jr. and his lawyer went to court demanding he be named the special administrator of Larry’s estate. The younger King presented a handwritten amendment signed by Larry that left all his assets to his five children. He’d filed for divorce months before his death. However, the case wasn’t finalized.

Shawn objected to the document and claimed Larry didn’t have the mental capacity to sign the document. Shawn and Larry King Jr. reached a settlement over the will, but Shawn then filed the lawsuit against Blouin & Company seeking $100 million in damages for alleged breach of fiduciary duty, professional negligence and fraud.

“The Blouin Defendants led a fraudulent and malicious conspiracy to steal money from their own client, Mrs. King, and deprive Mrs. King from her rights and interests in the estate of her late husband,” the suit read. Shawn accused the firm of improperly transferring millions of dollars to third parties and companies without her permission.

In addition, she accused the business managers of sharing confidential financial information with Larry King Jr. as part of the fight over his estate. She said one of the managers even provided a declaration in support of Larry King Jr’s move to become an administrator. She also asserted that the firm managed secret bank accounts that permitted it to transfer money directed by Larry King Jr.

Shawn named some of Larry’s friends who concealed things from her. She said his former assistant helped the firm hide financial information from her. She also claimed the firm failed to pay her household bills and annual taxes, which caused her major problems. The lawsuit even accused the business managers of refusing to turn over her financial records.

Blouin & Company denied all allegations of wrongdoing. The firm said it was not aware of any secret bank account Shawn described, and she was the one who uncovered the accounts in the spring of 2019.

The firm said Larry never disclosed that account to it nor did it have access. It said it believes Larry created the account because Mr. King and Shawn “could not stay within their budget, and Mr. King used the account in secret to fund their lavish lifestyle.”

Blouin & Company said Larry opened the secret account without its knowledge. Moreover, he had the bank statements sent to an address at CNN, so the firm wouldn’t be aware of the account.